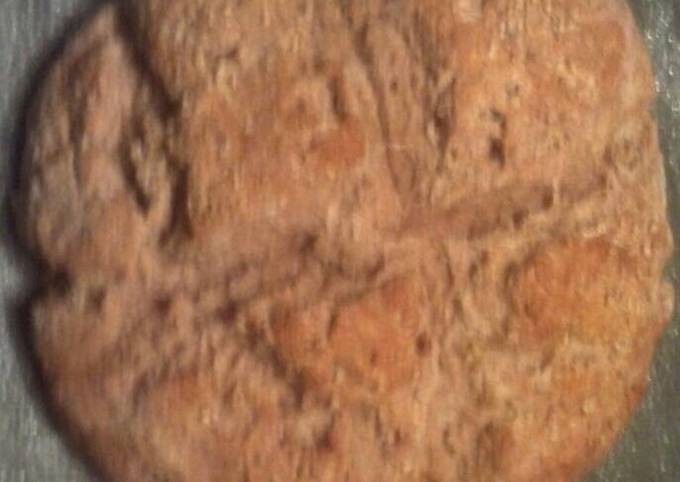 This soda bread is a slightly fancied up Americanized version of the Irish classic, with a little butter, sugar, an egg, and some currants or raisins added to the base. Traditional Irish Soda Bread with Darina Allen. This makes a fairly dense, rustic (ugly, even) loaf of bread that is tasty and not sweet. It is crusty and rough on the outside, chewy inside.

Many people consume Traditional Irish Soda Bread as a hours of daylight meal or main food.